For those Mujahideen who understand the core problems of an Islamic state, and who promised to give their blood with other oppressed and impoverished people, they should understand that this is just the beginning of the game because it requires a long struggle to fight against tyrants.

We should think deeply by putting the example of Shaheed Syed Arif in front of us. There is no greater achievement for a momin than to leave his abode with wounds that are medals on his chest, and his face covered in blood, in the struggle for justice, and in the highest stage of Taqwa-e-Ilahee. He inspired thousands of other thirsty people to drink this beverage of light. 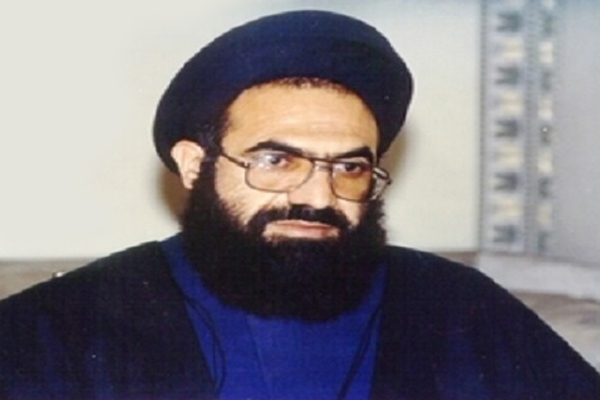